Forcing my friends to read We Were Liars (their reviews) 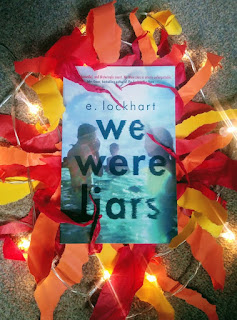 A few years ago, I read We Were Liars by E. Lockhart and loved it! I have reread it multiple times since and each time I find some new details which influence the storyline. The writing is so intricate and clever. I just need everyone to read it so I can discuss it... so that's what I did... I forced (well persistently persuaded) my friends to read it...
Here are their thoughts on the book...
(THIS CONTAINS SPOILERS!!!)

Chloe:
Chloe read the book with me the first time I read it, so she already has reviews on her blog which you can make sure to check out as she goes into lots of detail and talks about theories I had never even considered.
We Were Liars Book Talk
We Were Liars Further Book Talk

Aaron:
Aaron messaged me about 2 in the morning after finishing the book asking "Why did you make me read this? It's so sad!".

'We Were Liars' was an interesting read. It started off slow and fairly ordinary, and although the pace sped up further along in the book, the complexity of the story did not become that much more extraordinary which is what made this book stand out to me.
Overall, I’d sum this book up as an ordinary story told in an extraordinary way. However, the driving force of what kept this really interesting was the first person perspective of the events going on. The main character had lost some memories and in turn, so did the audience- the other characters were not only holding information from the main character, Cadence, but from us too. Having Cadence feel like an outsider in her own family because of the simple fact that they were rich and upper-class was really simple, but the repetition of Cadence reassuring herself that she was normal (echoing the voice of her mother) made for a real claustrophobic sense and feeling of being trapped; not by the island (which was beautiful and free) but by the money and status that had to be kept up within the family’s façade.
This social message accompanied by the subtle nods at racism and prejudice made the family feel extremely real and menacing. Not in a physical way, but as if they were this primal pack of alphas with financial leverage and unjust power.
One of my favourite parts was that of the questioning of morals: if you drive someone to kill, are they to blame, or are you? This was more for the audience to decide for themselves, but all I will say is that I believe the youngest generation (the Liars) were only being used as puppets by the mothers as to gain the affection of the oldest generation (the granddad), and more so the money.
It was a futile and fruitless outcome as no one really learned from it: the mothers couldn’t (or wouldn’t) see what they had pushed their children to do and the granddad remained the king of this sick and blood-stained castle. No matter how comforting and kind he appeared, the superiority couldn’t help but seep through his smile.
It made me angry. It made me cry. It made me think. 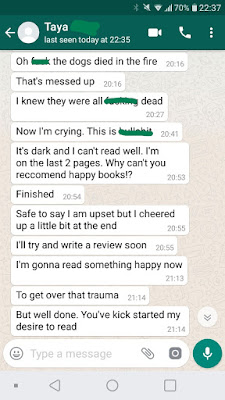 Taya:
Similarly, I had a series of traumatized messages from Taya once she had reached the end of the book. As I was at work, I did not see them until my phone had been filled with a flow of tears.

Her review:
When I first picked up 'We Were Liars' I didn't think I would enjoy as much as I did. This is a book that made me cry and laugh. E. Lockhart does a beautiful job at taking you on an adventure, both mentally and emotionally. I would love to re-read this book over and over despite knowing the ending because the story is so well thought out. Even though the book isn't long, I grew attached to these characters and all the qualities that made them who they are. I'm so glad my friend recommended this book to me, there is not even a scrabble word to describe how happy I am she suggested it. Since the copy I read is from the library I unfortunately have to return it. But that just gives me an excuse to buy my own copy and read it again. 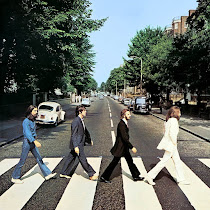